Department of Labor’s FLSA Overtime Rule: Where Is It Now?

With the invalidation of the Obama-era overtime rule, employers will have to continue to wait to see what changes, the DOL will make to the minimum salary threshold required for employees to be exempt from the FLSA. 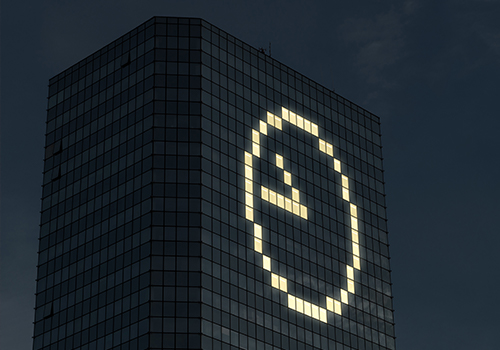 In November 2016, companies were scrambling to implement changes in order to comply with the new requirements contained in a Final Rule proposed by the DOL under the Obama administration. This rule, which was slated to go into effect on December 1, 2016, updated the regulations for the FLSA by it increasing the annual salary level for exempt employees from $23,660 to $47,476 and establishing a mechanism for automatically updating the salary level —- changes which could significantly impact companies. Therefore, employers were faced with the option to either increase the salary of exempt employees earning less than $47,476 to keep them exempt or re-classify them as non exempt.

Several states quickly filed suit (State of Nevada, et al. v United States Department of Labor, et al.) in the Eastern District of Texas, claiming the DOL exceeded its authority by increasing the salary level by such a significant amount. But on November 22, 2016 —- just over a week before the rule were to go into effect —- the court issued an injunction to temporarily block the rule from taking effect on December 1. Many employers had already made changes in preparation for the rules, many of which —- such as salary increases —- would be difficult to reverse, as doing so could negatively affect employee morale.

For months following this ruling, the rule was in limbo. The DOL under the Obama administration filed an appeal of the injunction in the Fifth Circuit, and then the administration changed, causing even more uncertainty as to whether the DOL under President Trump would even pursue a fight to keep the overtime rule.

On August 31, 2017, the court in the Eastern District of Texas issued an order invalidating the rule, holding that the DOL had exceeded its authority in increasing the salary threshold to such a high level, which essentially rendered an employee’s duties irrelevant for all employees earning less than this threshold. The court did not, however, determine that the DOL completely lacked the authority to set a salary threshold. About a week after this order was issued, the DOL asked the Fifth Circuit to drop the appeal of the injunction, which the Fifth Circuit agreed to.

In July, while the rule was still in limbo, the DOL issued a request for information for feedback from the public and businesses on the salary-level test and other requirements for exemptions under the FLSA. The comment period ended on September 25, 2017.

So where does this leave employers? While employers will not be legally required to abide by the $47,476 salary level, companies who have already made changes in anticipation of the rule taking effect should take into consideration employee morale and administrative costs when deciding whether to reverse salary increases or non-exempt classifications.