On September 12, 2018, the Bureau of Consumer Financial Protection issued an interim final rule to update two model forms in compliance with recent changes to the Fair Credit Reporting Act. 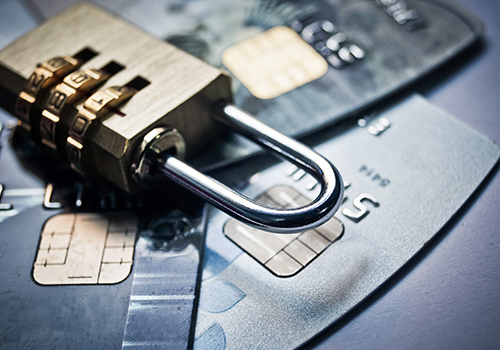 The Act also extends the minimum time that nationwide consumer reporting agencies must include an initial fraud alert in a consumer’s file from 90 days to one year. A fraud alert notifies a prospective lender that a consumer may be a victim of identity theft and requires the lender to verify the identity of any individual seeking credit using the consumer’s personal information.

Effective September 21, 2018, the Act amends the FCRA section 605A(i) to require agencies to provide a notice informing consumers of the security freeze whenever the FCRA requires a consumer to receive either the Summary of Consumer Rights or the Consumer Identity Theft Rights under FCRA Section 609.

The FCRA requires the Bureau to provide model forms of these two summaries. In response to the recent changes, the Bureau issued an interim final rule to amend the model forms to incorporate the required notice and change to minimum duration of fraud alerts. Consumer reporting agencies and other entities can use the model forms or personalized forms that are substantially similar to comply with the FRCA requirements.

To mitigate the impact of the recent changes to the FRCA and the Bureau’s model forms, the interim final rule permits various compliance alternatives for users of the model forms issued in November 2012.

Employers using the Bureau’s model forms should ensure that they are using the updated forms pursuant to the interim final rule to effectively comply with the FCRA.