California employers need to examine policies that require employees to reimburse for training costs if they leave for other work, following a California Court of Appeal decision against the Los Angeles Police Department. 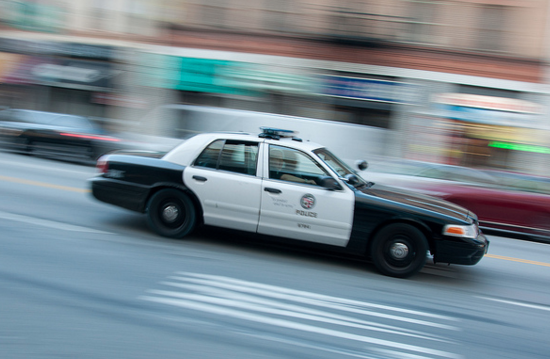 California employers are required to pay for all necessary expenses that an employee incurs as a direct result of his or her employment, and an employee cannot waive this right by any agreement or contract. (Labor Code sections 2802 and 2804).

A decision this year from the California Court of Appeal regarding the Los Angeles Police Department (“LAPD”) demonstrates that these rules apply no matter who the employer or how long the employee is employed. In In Re Acknowledgement cases, the California Court of Appeal held that the police officers’ agreement to reimburse the City for training costs if they quit within five years of the training was invalid to the extent the training was mandated by the City and not required by law.

The City of Los Angeles required that all newly hired police officers attend and graduate from the Los Angeles Police Academy. To reduce attrition after many officers who graduated from the Police Academy were found to be leaving within a few years to join other law enforcement agencies, the City enacted an administrative code section that provided that any police officer hired by the LAPD was required to sign an acknowledgement in which he or she agreed to reimburse the City a prorated portion of the cost of training at the Academy if he or she voluntarily left the LAPD after serving less than five years and went on to work for another law enforcement agency.

LAPD officer Anthony Alvo left the City’s employment within five years to work for another agency. The City sued Alvo to recover reimbursement for $34,000 in training costs that the City incurred. Alvo and another former LAPD officer filed a cross-complaint against the City on behalf of themselves and other former officers. Judgment was entered in favor of the City on the cross-complaint, and the police officers appealed contending that administrative code and the acknowledgements violated Labor Code sections 2802 and 2804.

In reaching this decision, the Court found no applicable case law and deferred to an 1994 opinion letter of the Department of Industrial Relations, Division of Labor Standards Enforcement (“DLSE”), which stated that where an individual must, as a matter of law, have a license to carry out the duties of his or her employment, the employee can be required to bear the cost of obtaining the license.

The DLSE further opined, however, that an employer must bear the cost of training which is not required to obtain the license, but is intended solely to enable the employee to discharge his or her duties for the benefit of the employer.

Accordingly, the Court held that the acknowledgements were void in their entirety as they required police officers to reimburse the City for both POST training and training required by the City.

California is serious about requiring employers to pay for all necessary expenses that an employee incurs as a direct result of his or her job. This includes training to the extent that it is required by the employer and not otherwise required by applicable law. An employer’s creative efforts to work around these Labor Code requirements may result in significant liability.