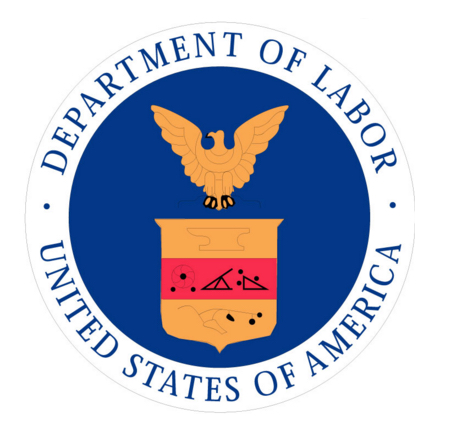 Following up on an Executive Order announced by President Obama on Labor Day of 2015, the U.S. Department of Labor has now released the proposed rule intended to require all federal government contractors to provide a minimum of seven paid sick leave days to their employees per year.

The Notice of Proposed Rulemaking (NPRM) and a host of related resources have been published by the Wage & Hour Division of DOL and are available here:

Included there are links to specific resources such as:

The official NPRM is published as 81 FR 9591 in the Federal Register and is 81 pages long. Some key points of note in the proposed rule are as follows:

Who is a covered employer?

The NPRM would apply to employers entering into new contracts (meaning the solicitation was issued or contract was awarded on or after Jan. 1, 2017) covered by the Service Contract Act or the Davis-Bacon Act, concessions contracts and service contracts in connection with federal property or lands. That is, as proposed, contract coverage would be the same as Executive Order 13658, Establishing a Minimum Wage for Contractors.

What are the required range of acceptable uses for paid sick time?

Employees could use paid sick leave for:

What are the carry-over and cash-out requirements in the proposed rule?

Employees could carry over unused paid sick leave from year to year while they work for the same contractor on covered contracts, and they get their unused leave back if they return to work within a year of leaving a job on a covered contract. Contractors would not be required to pay employees for any unused paid sick leave when they leave their jobs.

How would employees accrue time under the rule?

Employees would accrue 1 hour of paid sick leave for every 30 hours worked, up to 56 hours (7 days) in a year or at any point in time.

The proposed rule also includes parameters intended to allow existing PTO policies to remain in place, as long as the policies meet or exceed the requirements of the proposed rule, as interpreted by DOL.

What minimum increment of time would an employee be able to use under the rule?

Editor’s Note: These points are taken directly from the DOL’s “Summary of the NPRM” which is available in this document:

The points discussed here only touch upon a few key elements of the proposed rule and do not constitute a comprehensive summary or analysis. Federal government contractors should consult with their employment law counsel to evaluate and be prepared for the changes envisioned by the full policy as defined in the NPRM and other interpretive documents and resources provided by DOL.