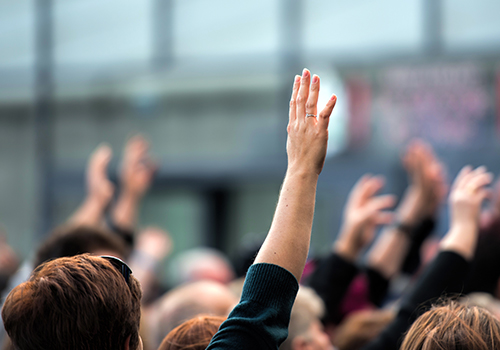 On June 11, 2018, a reconvening of the Task Forces was called to specifically address harassment in the workplace in light of the #MeToo movement. During her opening statement of the June 11, 2018, meeting, EEOC Acting Chair Victoria A. Lipnic was cautious to disclose whether the EEOC had seen an increase in charges alleging sexual harassment. She noted, however, that at that time, the EEOC had not seen a big increase of charges filed.

The EEOC last issued enforcement guidance on the topic of unlawful harassment in 1999. The EEOC recently submitted proposed guidance to the White House in 2017, however, official guidance has not yet been issued.

Although the preliminary data has yet to be finalized, the numbers reported by the EEOC show a striking increase in EEOC litigation and charges filed in the wake of the #MeeToo movement. Employers may not be surprised by the EEOC’s data, but they should prepare for the increased likelihood of sex-based discrimination and sexual harassment charges moving into fiscal year 2019.

Employers can best reduce the increased risk of formal charges or litigation by investing time and resources in workplace harassment prevention policies and practices. This includes reviewing (and revising) internal policies and processes for handling workplace harassment issues, including reporting, responding to, and investigating complaints. Employers should also review and update employee handbook policies regarding anti harassment and complaint procedures. Finally, employers should review state and local laws regarding expanded protection for employees, expanded coverage over employers, and possible anti-harassment training for employees.