The U.S. Department of Labor’s Wage & Hour Division (WHD) released new guidelines in early 2016 that further expand the definitions of both vertical and horizontal joint employment. 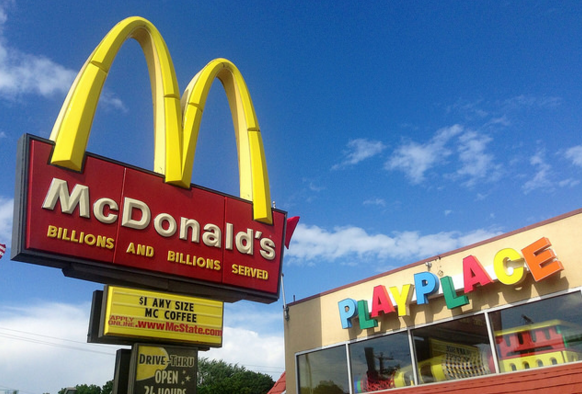 In a series of decisions in 2014 and 2015, the National Labor Relations Board (NLRB) found that McDonalds Corporation was a joint employer with its franchisees.

While the initial finding only directly impacted McDonalds, the federal government has continued to further develop and expand its definition of joint employer in ways that affect thousands of companies.

The NLRB’s original finding in the McDonalds case was delivered in July 2014, although a final decision in the case is not expected until later this year. However, the key finding in that matter to-date has been that a franchisor who provides direct oversight and establishes policies and programs by which employees are evaluated, managed and otherwise supervised is indeed a joint employer.

One concept that has now been further developed regarding joint employer determinations is to be found in an administrative interpretation released by the U.S. Department of Labor’s Wage & Hour Division (WHD) in early 2016 and further expanded upon through an online microsite titled “Joint Employment Under the FLSA and MSPA”.

According to WHD, vertical “joint employment exists when an employee is employed by two or more employers and the employers are responsible, both individually and jointly, for that employee under the law”. WHD gives an example for vertical joint employment of an employee working for a staffing company, who is in turn assigned to work at a specific hotel. In this scenario, both the staffing company and the hotel may be considered joint employers, if enough of the other factors indicate coordination in matters pertaining to employment.

The example that WHD gives for horizontal joint employment is a foodservice employee who works for two different restaurants that restaurants may be organized as two distinct companies, but where the restaurants share operations on some level (for example, full or partial common ownership, scheduling of many employees between the two as a matter of standard practice, providing common management, etc.).

For the franchising industry, the vertical joint employment concept primarily impacts the franchisor-franchisee relationship, whereas the horizontal joint employment concept will most definitely impact many individual franchisees themselves, such as those who maintain multiple units under the same brand, or those who maintain master franchises over a certain territory.

Companies in the franchise industry should carefully examine their franchise agreements to determine if they are unnecessarily exposing themselves to joint employer liability in the process of seeking to establish and maintain quality in the customer experience across all units in their systems. Unnecessary control over franchisee employees may tip the scales towards a finding of joint employment, at least by the NLRB.

Furthermore, franchisees should take care to evaluate the potential for their exposure to horizontal joint employer findings if they operate multiple units, act as a territory or other master franchisee, or even if they coordinate operations between two businesses that are in the same industry but operate under separate franchise brands (such as a local business that operates two separate fast-casual restaurants, each under a different franchise).