Home > News & Insights > Insights > HUD Goes After Facebook in Charge of Discrimination. What Can Employers Expect?

HUD Goes After Facebook in Charge of Discrimination. What Can Employers Expect?

HUD charges Facebook with unlawful discrimination based on targeted advertising practices that violate the Fair Housing Act by restricting who can view housing advertisements. 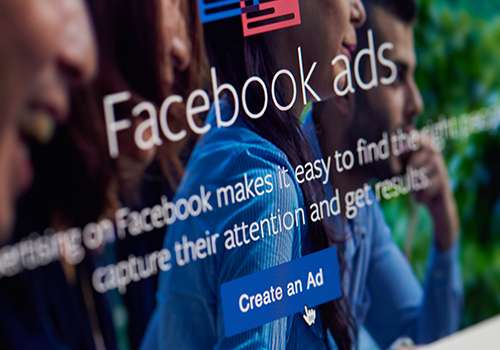 On March 28, 2019, the U.S. Department of Housing and Urban Development (“HUD”) announced it was charging Facebook, Inc. (“Facebook”) with violating the Fair Housing Act by “encouraging, enabling, and causing housing discrimination through the company’s advertising platform.” Following an investigation beginning August 13, 2018, HUD alleges that Facebook unlawfully discriminated against users based on race, color, national origin, religion, familial status, sex, and disability by restricting who can view housing-related ads on Facebook’s online platforms. HUD is seeking injunctive relief, the maximum civil penalty for each violation of the Fair Housing Act, and damages for the injured parties. HUD is also seeking mandatory discrimination training for Facebook employees.

The Fair Housing Act prohibits discrimination in housing and housing-related services, including online advertisements, based on race, color, national origin, religion, sex, disability, or familial status. HUD alleges that Facebook uses data mining and machine learning to create audience groupings that may group individuals defined by protected characteristics, such as race or gender. As far back as 2016, news organization ProPublica reported that advertisers could target ads through Facebook through “ethnic filters” and based on an individual’s self-reported job, even if the job was “Jew hater.”

Until now, tech company’s like Facebook have historically enjoyed immunity from this kind of prosecution when third party advertisers commit prohibited abuses on their platforms. The HUD charge signals scrutiny throughout the rest of the tech industry, including both Twitter and Google, who were alerted that HUD was reviewing their targeted advertising practices for similar violations.

The HUD charge against Facebook is the most recent claim of discrimination against the tech giant, who recently settled with several civil rights groups in five separate lawsuits accusing the company of enabling discrimination in advertising. As part of the settlements, Facebook agreed to create a new advertising portal for ads linked to housing and employment that limits targeting options for advertisers. Facebook also agreed to build a tool that allows users to search and view all housing and employment ads listed in the U.S., regardless of the advertisers targeting preferences.

Although the Facebook HUD charge alleges violations of the Fair Housing Act, employers should equally be on notice that government agencies are reviewing online advertising platforms (like Facebook, Google, and Twitter) for discriminatory practices. This includes advertisements for employment opportunities.