Employers in Maine should review their drug-related policies to ensure compliance with the new legalization initiative. 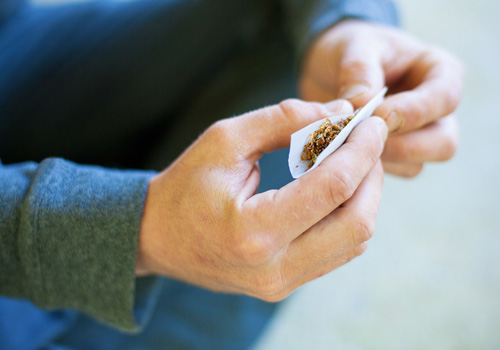 On January 30, 2017, the use of marijuana became legal in Maine after voters approved an initiative to legalize recreational marijuana use during the November 2016 elections. The legalization of marijuana in any jurisdiction in the U.S. continues to raise novel legal issues as marijuana is still illegal under federal law. What makes Maine particularly unique from other jurisdictions that have legalized the use of marijuana, however, is that it provides certain protections to recreational users, including employees and applicants.

This prohibition on the discrimination against recreational users raises interesting issues for employers. For example, an employer would not be able to fire an employee solely because he or she tested positive for marijuana (unless the employer had proof the employee was in possession of, or using, marijuana on the job). Unlike alcohol, marijuana can stay in a person’s system for weeks, so an employee or applicant could test positive for marijuana but not actually be impaired. Because impairment from marijuana is often difficult to assess, employers are left in a tough situation in which they can discipline impaired employees but are prohibited from disciplining employees merely because they at some point used marijuana outside of work. Similarly, an employer could not refuse to hire an applicant merely because he or she tested positive for marijuana.

Such protection for users does not always exist in other jurisdictions that have legalized marijuana use. For instance, the Colorado Supreme Court has held that despite marijuana use being legal under state law, an employer may still fire an employee for testing positive for marijuana, even if the employee used marijuana outside of work.

Employers in Maine should review their drug-related policies to ensure compliance with the new legalization initiative. When reviewing such policies, employers should be aware that even though the legalization law explicitly provides that employers do not need to tolerate or permit the use of marijuana in the workplace, it also states that employers cannot discriminate against employees and applicants for using marijuana outside of work. Therefore, if an employer disciplines an employee who uses marijuana outside of work, the employer should have a legitimate business reason for the disciplinary action, unrelated to the individual’s use of marijuana. Additionally, employers should consider taking other proactive steps in response to legalization, such as educating managers and staff on the signs of marijuana impairment. Finally, because so much uncertainty currently surrounds the legalization scheme, employers should carefully track developments in the law and revise their policies as necessary.