Published by Eric A. Welter and Megan M. Carboni on September 25, 2018

What employers need to know about the Massachusetts Noncompetition Agreement Act, set to take effect October 1, 2018. 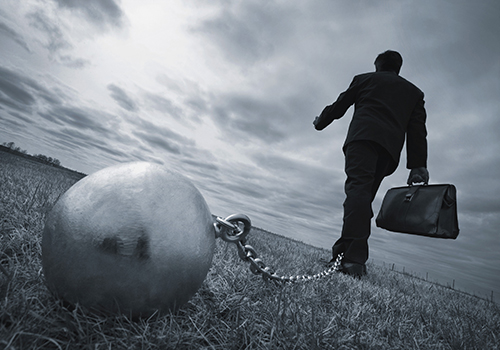 After nearly a decade of debate, Massachusetts Legislature passed “An Act Relative to Economic Development in the Commonwealth” (the “Act”), which Governor Charlie Baker signed into law on August 10, 2018. Set to take effect on October 1, 2018, the Act imposes new requirements on Massachusetts employers’ regarding the use and enforcement of non-compete agreements. Additionally, the Act limits employers who do not conduct business in the Commonwealth but have employees who reside there.

Here are the key provisions employers should be aware of before October 1, 2018:

Prohibitions: Employers may not enter into non-competition agreements with employees or independent contract who are:

Limitations: In order for any non-compete agreement to be valid, the agreement must be in writing, signed by both the employee and employer, and offered at the time a formal employment offer of employment has been made or at least ten (10) business days before the employment begins, whichever is earlier. For current employees, employers must provide notice of any such agreement no less than ten (10) business days before the agreement is set to take effect. In addition to the above requirements, the following restrictions apply in order for a non-compete agreement to be valid:

Affected employers should seek counsel if unsure whether current agreements are compliant under the Act.