A new bill introduced in the Minnesota Senate seeks to broaden the definition of “sexual harassment” by removing the severe and pervasive requirement. 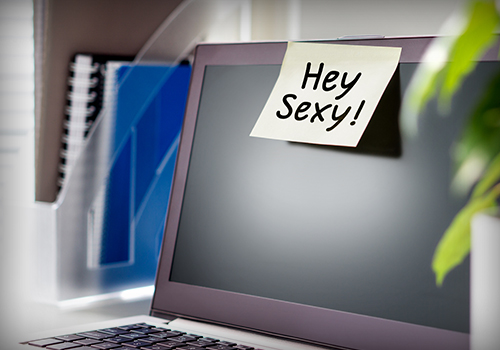 In 1986, the United States Supreme Court, in a 9-0 decision, recognized sexual harassment as a violation of Title VII of the Civil Rights Act of 1964 in Meritor Savings Bank v. Vinson. The Court recognized that the plaintiff could establish violations of the Act “by proving that discrimination based on sex has created a hostile or abusive work environment.” Notably, the Court also held that plaintiffs alleging hostile work environment sexual harassment must also prove that the challenged conduct was severe or pervasive, created a hostile or abusive working environment, was unwelcome, and was based on the plaintiff’s gender.

The severe or pervasive standard has always been tricky—-there is no true definition and courts and employers faced with sexual harassment allegations must apply the facts of their specific case to the years of case law developed since Meritor. The standard is intended to be flexible—-something very severe may not need to be pervasive and very pervasive action may not need to be severe as it compounds over time. That being said, establishing that conduct was severe or pervasive is a high standard for plaintiffs to meet.

Minnesota lawmakers have introduced bipartisan legislation seeking to eliminate the severe or pervasive standard. Specifically, the suggested language states: An intimidating, hostile, or offensive environment under paragraph (a), clause (3), does not require the harassing conduct or communication to be severe or pervasive. If passed, it would apply only to causes of action arising after August 1, 2018.