Published by Eric A. Welter and Megan M. Carboni on September 13, 2019

New Jersey employers are now on the hook for fines, penalties, and liquidated damages equal to 200% of wages owed to employees. 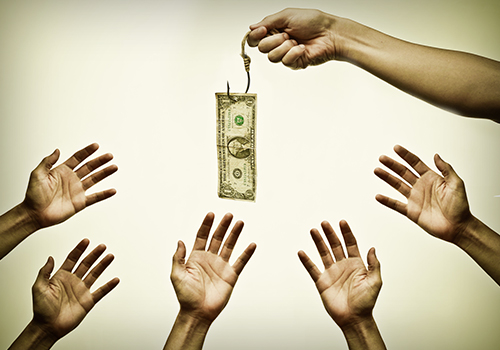 On August 6, 2019, Acting Governor Sheila Oliver signed New Jersey Senate Bill No. 1790 (“S1790”) into law, which expands the fines, penalties, and damages to be imposed against employers who fail to timely pay wages owed to employees under the state’s wage payment law. The new “wage theft” law takes effect immediately.

Key provisions of S1790 include:

In addition to the above-mentioned damages, fines, and penalties, New Jersey employers will also face a presumption of liability under S1790 if the company fails to maintain proper wage payment records. Further, any successor company should be aware that they could be on the hook for a predecessor’s liability under S1790.