Legislation will prohibit most employers from requiring applicants to submit to pre-employment testing for marijuana in NYC. 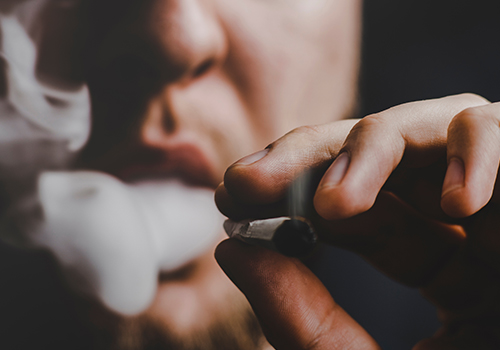 The New York City Council recently passed a bill that will prohibit employers from testing prospective employees for the presence of tetrahydrocannabinols (THC) or marijuana as a condition of employment. Upon the effective date of the bill, which will be one year after it is signed into law, such testing will be considered a discriminatory employment practice under the Fair Chance Act. This includes not only employers but employment agencies as well.

The bill’s coverage has a few minor exceptions including jobs such as police and law enforcement officers and investigators, positions requiring a commercial driver’s license, positions requiring the supervision or care of children, medical patients, or vulnerable persons (including people with disabilities), and individuals working on construction sites. Other exceptions from coverage include positions with the potential to significantly impact the health or safety of employees or members of the public as determined by the commissioner of citywide administrative services for the classified service of the City, as identified on the citywide administrative services website and the commission regulations. This new law will not apply to federal government contracts, federal grant contracts, or contracts that require such testing of job applicants under federal or state law. The law will also not apply to any applicants whose prospective employer is a party to a valid collective bargaining agreement that specifically addresses the pre-employment drug testing of such applicants.

New York permits medical marijuana use and some patients are regarded as having a disability under the New York Human Rights Law. Therefore, reasonable accommodation of these employees may be required. Nevertheless, employers may require that employees not be impaired by a controlled substance when performing work duties. Employers are not required to take any action that would violate federal law or cause the loss of a federal contract or funding.

Employers in New York City, particularly employers that currently perform pre-employment drug screening, should be aware of the upcoming changes to the law. The issue of drug screening, and screening for marijuana in particular, can be complex and can often involve multiple areas of laws and regulations. Employers should develop employment policies and practices on drug screening that have been vetted by experienced employment counsel.