The application of a lower causation standard to FMLA retaliation claims will most likely make it harder for employers in the Second Circuit to get such claims dismissed at the summary judgment stage. 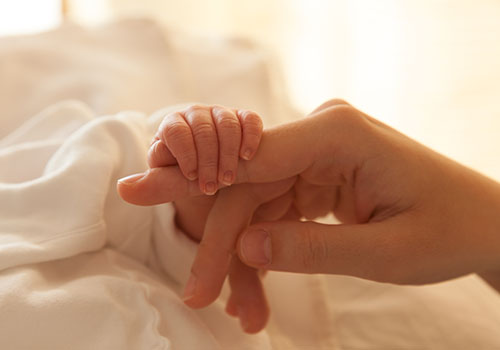 In order to be successful on an FMLA retaliation claim, employees may have to show that their FMLA leave was only a motivating factor in their employer’s decision to terminate them, rather than the sole reason for their termination.

In Woods v. START Treatment and Recovery Centers (START), the plaintiff alleged that she was terminated from START in retaliation for taking leave under the Family and Medical Leave Act (FMLA), but START alleged she was terminated due to her poor performance. The jury returned a verdict against plaintiff on her FMLA claims.

On appeal, the Second Circuit Court of Appeals vacated the district court judgment and remanded the case, holding that the district court wrongly instructed the jury that “but for” causation applies to FMLA retaliation claims. The Second Circuit first decided the threshold question of which provision of the FMLA covers retaliation claims where employees allege they have been terminated for taking FMLA leave. The Court concluded that retaliation claims fall under 29 U.S.C. § 2615(a)(1) (“It shall be unlawful for any employer to interfere with, restrain, or deny the exercise of or the attempt to exercise, any right provided under this subchapter.”).

The Court then tackled the issue of which causation standard applied to FMLA retaliation claims. START argued that the FMLA lacks “motivating factor” language, indicating that under Supreme Court precedent, the “but for” standard applied. Conversely, plaintiff argued that the Department of Labor’s (DOL) regulation requiring a lesser causation standard should be given Chevron deference and therefore control.

Chevron deference is given to an administrative agency’s interpretation of a law that was promulgated under authority delegated to the agency by Congress to make rules carrying the force of law. Such deference is appropriate where a statute is ambiguous or silent on the issue at hand, as was the case with the causation standard in the FMLA provision. The Second Circuit also found that the DOL’s interpretation that the motivating factor standard apply was reasonable given the sweeping scope of the retaliation provision, the lack of any indication of a causation standard, and the FMLA’s purpose. Therefore, the Second Circuit held that plaintiff need show that her taking of FMLA leave was only a “motivating factor” in the decision to terminate her rather than demonstrating that but for her FMLA leave, she would not have been terminated.

Finally, the Second Circuit held that the improper jury instruction on the “but for” causation standard for plaintiff’s FMLA claim was impermissible error and ordered that the jury verdict be vacated.

The application of a lower causation standard to FMLA retaliation claims will most likely make it harder for employers in the Second Circuit to get such claims dismissed at the summary judgment stage. Yet, employers should monitor the development on the causation standard in FMLA retaliation cases in their respective jurisdiction, as the issue remains unresolved in most circuits. In addition, employers should continue to document performance issues and proceed with caution when terminating employees in instances where an employee has recently exercised his or her rights under the FMLA.