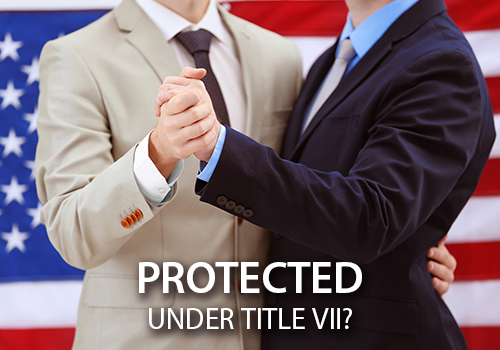 The Eighth Circuit is currently considering this issue in Horton v. Midwest Geriatric Management, No. 18-1104 (8th Cir. 2018). If the Eighth Circuit reverses its current precedent, it will become the third Circuit to extend Title VII protection to sexual orientation discrimination claims. Since April 2017, there has been a Circuit split. The issue of whether sexual orientation discrimination is prohibited by Title VII may be ripe for consideration by the U.S. Supreme Court.