The Seventh Circuit recently considered the question of whether job applicants could bring disparate impact claims under the Age Discrimination in Employment Act (ADEA) in Kleber v. CareFusion. 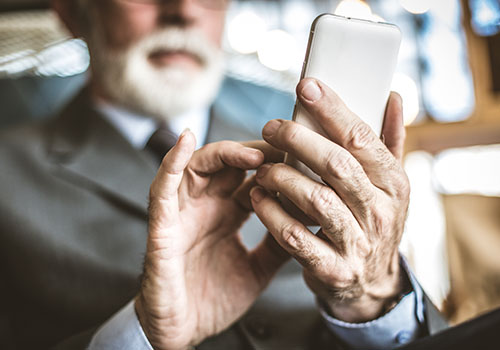 The Supreme Court previously clarified that employees could bring disparate claims under the ADEA but did not address the issue of whether applicants could bring such claims. Disparate impact claims concern employment practices that have a greater negative effect on older employees. The plaintiff in Kleber was an attorney who had extensive legal and business experience. After his most recent employment ended in 2011, plaintiff sent out over 150 applications to other legal jobs, including less senior positions, without success.

In 2014, plaintiff applied for a position with defendant CareFusion called “Senior Counsel, Procedural Solutions.” This job posting, however, called for 3-7 years of legal experience and explicitly said the candidate could not have more than 7 years of experience. Ultimately, this position was filled with a 29 year old applicant. In its response to plaintiff’s charge of discrimination, CareFusion stated that the 7-year maximum experience cap was an objective criterion based on concerns that a more experienced attorney would be dissatisfied with less complex duties and may therefore be more likely to leave the position.

Additionally, the Court looked at the practical implications of excluding applicants from bringing disparate impact claims. It noted that if a current employee applied to the position as a transfer or promotion and was denied due to having too much experience, he or she would be able to bring a disparate impact claim, whereas plaintiff, an outside applicant, would not. Such a result, the Court held, would conflict with the ADEA’s purpose of prohibiting arbitrary age discrimination.

While jurisdictions are split on whether a job applicant can bring a disparate impact claim under the ADEA, employers should review their hiring practices, including their job postings, to determine if any of these practices may inadvertently have a greater adverse impact on older applicants. For example, in CareFusion’s case, limiting the years of experience required for a position opened it up to a lawsuit since years of experience often correlate with age.