The Court held that basing an employee’s termination on issues that were not promptly addressed or documented in discipline to the employee is not in and of itself, evidence of pretext. 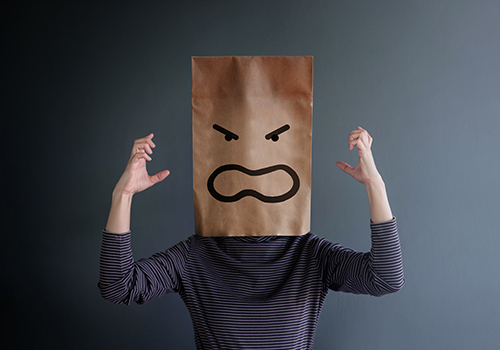 Almost as soon as his employment begin, the plaintiff in Graham v. Arctic Zone Iceplex, LLC, received customer complaints about his attitude, something that Arctic Zone employees also noticed, in addition to the plaintiff’s inability to timely complete tasks. Plaintiff, however, was not written up for these issues at the time they occurred.

A few months into his employment, Plaintiff was injured on the job and took leave. Once he returned, Arctic Zone attempted to accommodate his medical restrictions, including a requirement to stay in a sitting position, by assigning him the task of skate sharpening. (Plaintiff was originally hired as the head mechanic and maintenance supervisor.) The plaintiff was then transitioned back to full-time work and scheduled to work evenings instead of days, which Arctic Zone attributed to seasonal demand but Plaintiff categorized the move as a “demotion”.

Eight months after his injury, the plaintiff caused a Zamboni accident which resulted in damage to the rink wall, which Arctic Zone said was a customer hazard. The plaintiff was fired on the day of the accident; his notice of termination listed five reasons for being terminated: (1) his poor attitude about his change in position; (2) his poor attitude toward customers; (3) failure to timely complete duties; (4) insubordination; and (5) the Zamboni accident (which caused a loss in revenue while it was being repaired). The plaintiff then sued for disability discrimination in violation of the Americans with Disabilities Act (ADA), and the district court granted summary judgment in favor of Arctic Zone.

Plaintiff also tried to argue that the reasons Arctic Zone provided for his termination were a pretext for discrimination, as he never received notice or discipline for some of the issues mentioned in his termination notice. The Seventh Circuit, however, held that the decision to let an issue slide by without a formal response does not indicate that the issue went unnoticed and does not foreclose an employer’s right to later rely on that reason during termination. The Seventh Circuit further noted that it was reasonable for a record of minor issues to accumulate to the point where termination is eventually warranted.

The Seventh Circuit provides some welcome protection for employers in its jurisdiction who find themselves wanting to terminate an employee with performance issues that have gone unaddressed and undocumented in the past. The Court explicitly shot down the argument that an employer is lying about the impact of performance issues just because they did not address the issues when they occurred.