The Supreme Court will review the issue that has splintered U.S. Courts of Appeal regarding the interpretation of Title VII’s administrative exhaustion. 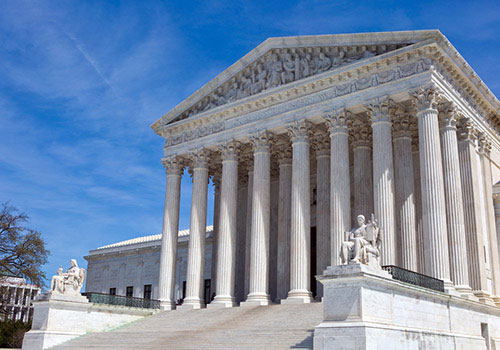 Title VII of the Civil Rights Act of 1964 requires plaintiffs to exhaust claims of employment discrimination with the EEOC before filing suit in federal court. In Fort Bend County v. Davis, the Supreme Court will ultimately decide “whether Title VII’s administrative exhaustion requirement is a jurisdictional prerequisite to suit, as three Circuits have held, or a waivable claim process rule, as eight Circuits have held.”

In Davis, an employee alleged that a supervisor retaliated against her for reporting sexual harassment and assault by refusing her request to take a Sunday off to attend a special church service and subsequently firing her when she attended the service instead of reporting to work. She filed a claim of religious discrimination and retaliation, which was dismissed on summary judgment in district court.

The Fifth Circuit, in turn, held that Title VII’s administrative exhaustion requirement was not a jurisdictional bar to file suit, which the court considered only a practical prerequisite. As a result, the employer facing a Title VII action waived its exhaustion defense by not timely raising it and the district court erred in dismissing the employee’s claim on exhaustion grounds.