On Monday, the United States Supreme Court issued an opinion analyzing the scope of an exemption under the Fair Labor Standards Act (FLSA) for salesmen primarily engaged in selling or servicing automobiles. The Court’s opinion, however, will most likely have implications for other exemptions under the FLSA beyond just this one exemption. 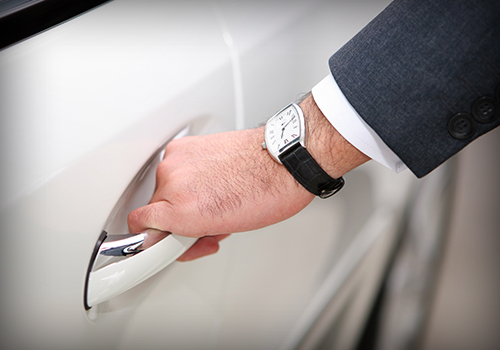 In Encino Motorcars, LLC v. Navarro et al., the Court considered whether service advisors at a car dealership who interact with customers and sell them services for their vehicles are exempt from the FLSA’s overtime requirement under the auto salesman exemption. The lawsuit was originally prompted by a 2011 Department of Labor (DOL) regulation that interpreted salesman as excluding service advisors, thus reversing the DOL’s prior stance that service advisors were exempt. After granting certiorari the first time, the Supreme Court held that the regulation was procedurally deficient and therefore vacated the Ninth’s Circuit judgment deferring to the DOL regulation. The issue was remanded to the Ninth Circuit, who again held that the exemption did not include service advisors.

The Supreme Court then heard the case for a second time and reversed the Ninth Circuit, holding that service advisors are covered by the auto salesman exemption. In reaching its decision, the Court rejected the Ninth Circuit’s narrow construction of FLSA exemptions: “The Ninth Circuit also invoked the principle that exemptions to the FLSA should be construed narrowly . . . We reject this principle as a useful guidepost for interpreting the FLSA.”

The Court further noted that exemptions from overtime (in addition to the overtime requirement) are an important part of the FLSA’s purpose, and as such, the exemption should be read according to its fair reading. Moreover, the Court conducted an analysis of the exemption’s statutory language to support its conclusion that service advisors are covered by the auto salesman exemption. Finally, the Court rejected the Ninth Circuit’s reliance on the DOL Occupational Outlook Handbook and the FLSA’s legislative history, again reiterating that the exemption should be given its fair reading.

The Supreme Court’s rejection of the notion that FLSA exemptions are to be narrowly construed should be welcome news to employers. While it remains to be seen exactly how the lower courts will apply and further expand on this holding, the Supreme Court’s reasoning provides employers with a valuable tool in defending against misclassification claims that are based on a narrow reading of an FLSA exemption.