A recent decision by the U.S. Supreme Court establishes the role of “trial by formula” evidence in wage and hour class actions, but the Court declined to issue “broad and categorical” rules regarding the use of such evidence. 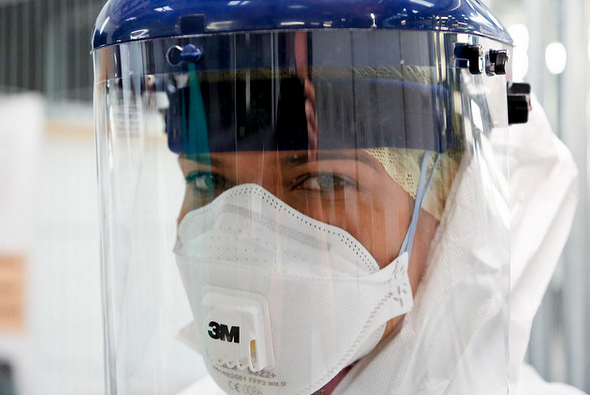 On March 22, 2016, the United States Supreme Court decided Tyson Foods, Inc. v. Bouaphakeo, et al., No. 14-1146. The most significant question common to the proposed class of employees in a pork processing plant was whether donning and doffing protective gear is compensable under the Fair Labor Standards Act (“FLSA”).

Tyson Foods, the employer, argued that individual inquiries into the time each worker spent donning and doffing protective gear predominate over this common question. The employees, however, claimed that individual inquiries were unnecessary because it could be assumed each employee donned and doffed for the same average time based on expert statistical analysis (known as “trial by formula”).

The U.S. Supreme Court held that the District Court did not err in certifying and maintaining the class and determining that the use of statistical sampling was acceptable here because individual class members could argue that the statistical average could be used to determine how much time he or she spent donning and doffing protective gear.

In order to maintain this action, the employees needed to show that the time spent donning and doffing, combined with the time spent working, totaled more than 40 hours a week and that Tyson did not pay for all of the work time.

Tyson, however, failed to challenge the expert’s methodology as scientifically valid and it also failed to offer its own expert’s findings that may have shown that the time spent donning and doffing protective gear was actually lower than the employees’ expert’s findings. Instead, Tyson argued that employees spent different amounts of time donning and doffing gear and that individualized inquiries were required to determine whether the time each employee spent was adequately compensated or whether the time caused each employee’s paid work hours to exceed 40 hours in a week. The jury awarded the employees $2.9 million. Tyson appealed, and the Eighth Circuit Court of Appeals affirmed.

The U.S. Supreme Court’s decision focuses primarily on whether and when statistical evidence, such as the employee’s expert’s average time evidence, can be used to establish classwide liability. The Court reasoned that sometimes statistical evidence may be the only feasible way to establish liability and thus it cannot be deemed improper merely because the claim is brought on behalf of a class.

The Court found that Wal-Mart Stores, Inc. v. Dukes, 564 U.S. 338 (2011), “does not stand for the broad proposition that a representative sample is an impermissible means of establishing classwide liability.”

In this case, the Court found that the employees could show that the expert’s sample is a permissible means of establishing hours worked in a class action by showing that each class member could have relied on that sample to establish liability had each brought an individual action. The Court, however, was unwilling to adopt “broad and categorical rules” governing the use of representative and statistical evidence in class actions. Rather, the Court held that the use of a representative sample to establish classwide liability will “depend on the purpose for which the sample is being introduced and on the underlying cause of action.”

After Bouaphakeo, to determine whether a representative sample can be used to establish classwide liability, the employees must show that the results of the sample can fairly be extrapolated to any particular class members who are not in the sample.

Accordingly, as Justice Kennedy emphasized in the Court’s opinion, employers have a means of attacking representative evidence if it cannot be fairly applied to other class members. In Bouaphakeo, the employees were able to sufficiently demonstrate that the representative evidence was applicable to all class members because they all worked in one facility doing similar work. In many class actions where the class is comprised of employees performing varying job duties in different locations, employers should be able to attack the use of a representative sample as not being fairly extrapolated to other class members.

Employers should also seek to challenge the employees’ expert’s methodology. In Bouaphakeo, the Court made clear that representative evidence that is statistically inadequate or based on improper methodology cannot lead to a fair or accurate estimate of the uncompensated time an employee worked. Tyson, however, “did not raise a challenge to [the employees’] experts methodology under Daubert [v. Merrell Dow Pharmaceuticals, Inc., 509 U.S. 579 (1993)]; and, as a result, there is no basis in the record to conclude it was legal error to admit that evidence.” This should be a lesson to employers to consider challenging the use of representative evidence if such evidence is based on improper or invalid statistical methods.