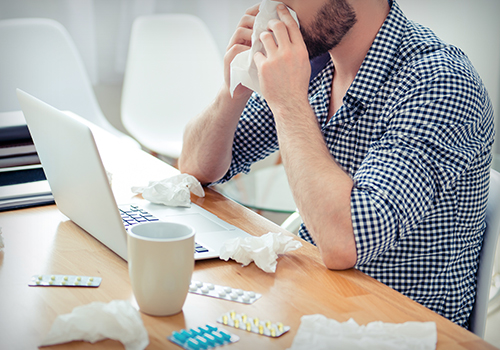 The fate of Austin’s paid sick leave ordinance—which was originally passed on February 16, 2018, and set to take effect on October 1, 2018—is more up in the air. The Austin ordinance was challenged in court, and the Third Court of Appeals enjoined the ordinance, as we reported here. This ruling has now been appealed to the Texas Supreme Court, who most likely will decide in the next few months (at the earliest) whether to hear the case.

The Texas Legislature was expected to pass legislation blocking local paid sick leave ordinances during its most recent session, but such a bill never passed. Because the Texas Legislature meets only once every two years, it will probably be another few years before the legislature has an opportunity to weigh in on the situation. Without such a law, the San Antonio and Dallas ordinances remain in effect (for now), unless challenged in court or unless the Texas Supreme Court hears the Austin ordinance case and issues a ruling that would invalidate all such local paid sick leave ordinances.

Sick time may be used for: (1) employee’s illness, injury, or preventative treatment; (2) need to care for a family member’s illness, injury, or preventative treatment; or (3) employee’s or family member’s need to seek victim services related to family domestic abuse, sexual assault, or stalking. Employers may receive a penalty up to $500 per violation of the paid sick time ordinances.

The fact that two additional cities in Texas have passed paid sick leave legislation—despite the pending challenge to Austin’s paid sick leave ordinance—shows that the paid sick leave trend (which is also occurring in other states) is not going away anytime soon. Employers in San Antonio and Dallas should, if they have not already, make arrangements to be in compliance with the new laws when they go into effect on August 1.