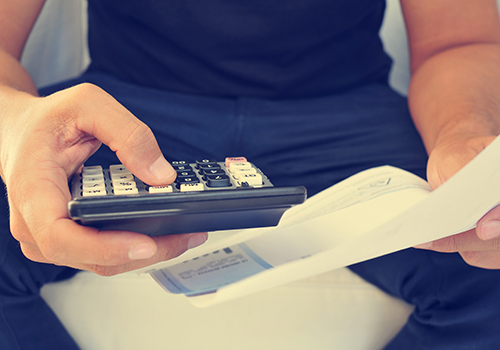 In Magadia v. Wal-Mart Associates, Inc., the U.S. District Court for the Northern District of California recently ordered Wal-Mart to pay $102 million for noncompliant pay statements. Plaintiffs alleged violations for failure to pay adequate compensation for missed meal breaks, failure to provide accurate wage statements with regard to final pay and overtime incentive payments; and Private Attorneys General Act (PAGA) claims. California’s PAGA allows employees to bring claims against their employers and recover penalties on behalf of themselves and the State of California. An estimated 52,000 to 76,000 current and former Wal-Mart employees joined the class action, which certified three classes of plaintiffs:

The court also found that Wal-Mart’s wage statements were noncompliant with Labor Code Section 226 because the final pay statements did not include the pay period start and end dates in violation of Section 226(a)(6). Furthermore, the court found that the overtime incentive line-item on the pay statement did not list the hourly rate or hours worked in violation of Section 226(a)(9). Therefore, employees could not discern how the overtime incentive payment was calculated without looking at other information. The court found Wal-Mart’s violations were intentional because it failed to take any substantial corrective action after being put on notice that its pay statements were noncompliant when it granted partial summary judgment for the plaintiffs on these particular claims in May 2018.

Employers should ensure their pay statements comply with state requirements in all states in which they have employees. In California, employers are required to provide meal periods of not less than 30 minutes every five hours. If the employee does not provide the required meal period, the employer must pay employee an additional hour of pay at the employee’s regular rate of compensation, which is calculated based on the employee’s base rate of compensation plus the employee’s incentive pay and overtime premiums. Additionally, employers should ensure that their pay statements (including final pay) clearly indicate the pay period start and end dates and list the hourly rate and hours worked for any line-item calculated on those bases. Finally, employers who discover that their wage statements do not comply with the law should take prompt remedial action, as substantial penalties can result.