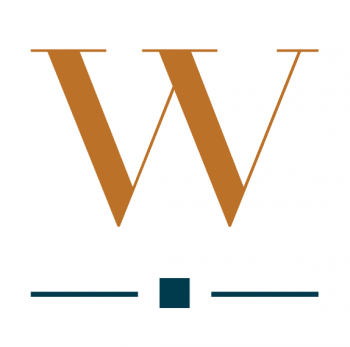 While earning her degree, Ms. Carboni also volunteered with the Virginia Poverty Law Center, aiding them in their lobbying during the 2015 Virginia General Assembly. She is also a recipient of the American Bar Association Award for Excellence in the Study of Labor and Employment. Prior to earning her law degree, Ms. Carboni was an actress in New York City. Following law school, Ms. Carboni joined Welter Law as a summer associate and was asked to join the firm as an associate in 2016. Her article “A New Class of Worker for the Sharing Economy” was published in the Richmond Journal of Law & Technology. Learn more about Megan M. Carboni.

“We are thrilled to have discovered Megan early in her law career,” says Eric A. Welter, President and Shareholder of Welter. “Megan was recognized with the American Bar Association Award for Excellence in the Study of Labor and Employment for her scholarship, and she will be a valuable addition to our employment law team in Virginia.”

Learn the latest news from Welter including updates and publications.